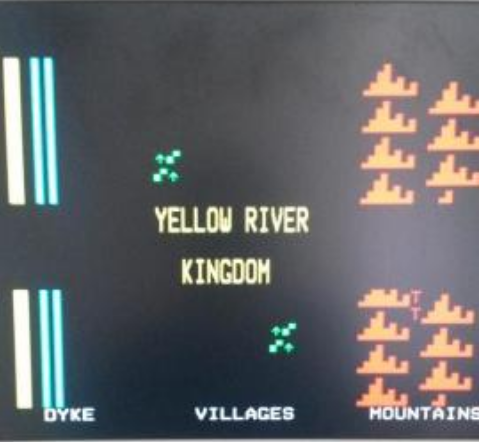 Sleuth (DOS Game from the 80s) reinterpreted in Javascript!

I'm sure lots of you out there remember the excellent DOS game Sleuth, which was written by Eric N. Miller in the 1980s. I absolutely loved it, and still play it at Christmas with the family. Unfortunately, it requires an emulator to run nowadays, which can be a bit fiddly. I recently had a little bit of free time, so I coded up a clone of Sleuth that works in Javascript, so anyone with a vaguely decent browser can play it.